Can’t We At Least Try to be Nice?

I am currently adrift in a sea of outgoing queries, revisions, writing, teaching and music and thus should not be blogging, but I need a word-purge of late.

Here’s a question that’s on my mind as we head into the holiday season: Is it that hard to be nice? 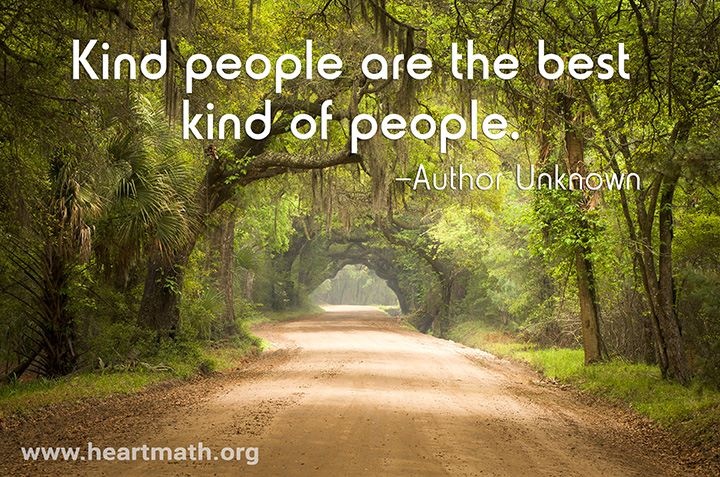 A few weeks ago, my husband and I received a dreadful phone call: our doctor had passed away suddenly from a thoracic aneurism. Not only was this the man we’d relied upon for the past fourteen years to keep us healthy; we felt like we lost a friend.

It might sound like an odd declaration, but we loved our doctor. He was funny, kind, patient, and he loved to chat about books with me and music with my husband. Both of us said on more than one occasion that we wanted to have him over for dinner or otherwise hang out with him in a non-medical capacity, but we never got around to it. As I read through the condolences on the on-line obituary, I realized that there were so, so many people who felt the same way about him. When I spoke to fellow patients at his memorial service, I was met with more of the same, “He was such a good guy. I thought of him as a friend.” As I watched my husband struggle to relay to his wife and daughters just how much he meant to us (because truly, trying to use words to explain why you are glad someone existed is like trying to describe the Grand Canyon.) I thought about how we touch each other’s lives here on this big blue orb. 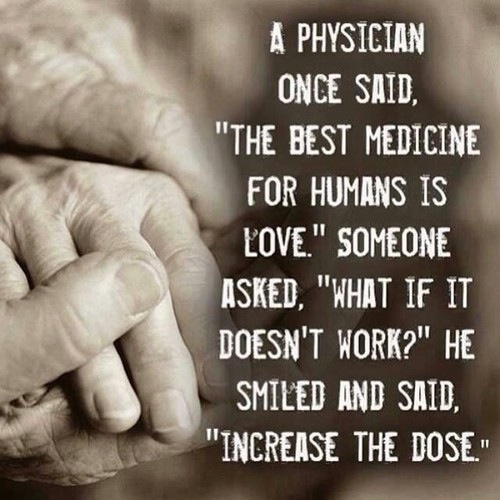 I could go on and on about how my doctor helped and comforted me over the years, but what it all boils down to is the fact that he was nice. That’s it. “Kristen!” he’d say, with a big smile, every time he saw me.

Being nice is something I strive for. I don’t always succeed. I don’t always have patience, but I try. The people who impress me the most with their kindness are the ones who aren’t under any obligation to be nice. You know: co-workers, cashiers, receptionists and even more randomly encountered people, like the man who was nice enough to hold back his dog when I jogged by on the bike path the other day, adding, “Sorry to have slowed down your run.”

I have taught high school for over a decade. Some of my favorite students over the years are the ones who greet me with a sincere “good morning” or talk to me about music, movies or – gasp – books. What I find sadly ironic are the ones who are rude or downright mean to me and fellow classmates, but then expect that I am going to high-five them in the hallways when they walk by during the following year. I mean, I get it; they’re teenagers, but part of growing up is being held accountable for your actions.

My students know I am not one of those don’t-smile-till-Christmas kinds of teachers. I try to be myself, which for the most part is laid-back and affable. (Or as one student put it, “mad chill”) One of the best compliments I got from a former student was how she remembered me as the teacher who, during sophomore English, asked her if she was ok one day when she was feeling down. I don’t remember that moment, but it mattered to her; she’d been having a rough day and having someone notice made a difference. This is not to say I am a saint; for every moment like that one, there are many more when I may have been otherwise occupied and didn’t notice anything other than the pile of work on my desk. But since she told me that a few years ago, I have wondered how many others I might have impressed just by being nice.

Being nice is that simple, and that complex. We live in a world where we are becoming increasingly isolated from one another by the moment. Think about social media; we get to be our own personal “Wizards of Oz,” saying whatever we want from behind our curtains. It couldn’t be easier to be mean.

A few months ago, a celebrity I follow on twitter found himself facing an onslaught of name-calling and mud-slinging for a reason I still can’t comprehend. In an attempt to gain more followers for a charity he supports, he told followers he’d stop tweeting till the charity gained more followers. I thought, “that’s a nice thing to do,” then I re-tweeted and forgot about it. I learned later, however, that several of his fans had taken offense to his refusal to tweet, and they called him an arrogant bully, among other things. The string of vitriolic tweets directed at him made me question if I had misinterpreted his original message. I asked my husband and a friend to read it, and they both confirmed that he was just trying to be a good person. He wanted his charity to have more followers. It made me sad to see that so many people were putting so much energy into being hateful to a person they’ve never met.

Which brings me back to my original reason for writing this blog: How hard is it to try to be kind? Think about my doctor. I can imagine many of the people he saw were unhappy, sick or harried. But so many remember him for his kindness, his smile, his encouragement.

At the dimming of the day, I’d like people to say that they remember me for being nice; not just my friends, my siblings or my husband, but my students and coworkers and people on the bike path and the baristas at my neighborhood coffee-shop and my social media friends, followers and connections.

Earth is a crazy-mixed-up place. Some of the connections you make might seem like whispers, but I don’t believe that. We touch each other’s lives everyday in one way or another. We’re not always going to have patience. We’re not going to like everyone we meet. We’re not always going to agree. But we can at least try to smile or say something nice. Make people feel so glad you existed, that trying to explain why will be like trying to describe the Grand Canyon.

It’s that simple. And that complex. 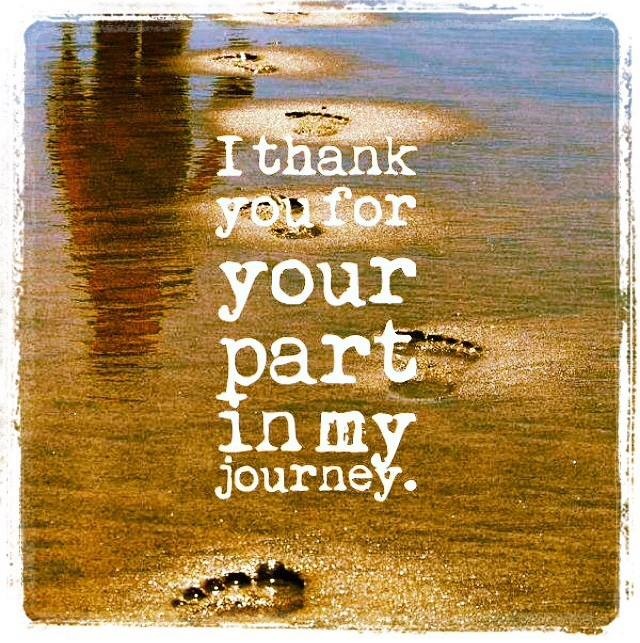