I’m a New Years Cliché, but so what? Musings on Looking Forward and Backward with Wonder… 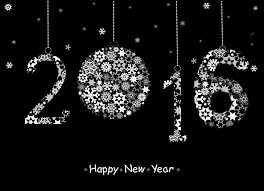 Here I am, just days before the quintessential “new start”, the threshold of another new year. And I admit it; I buy into the positivity. I don’t just buy into it; I’m like freakin’ Dorothy and her motley group of pals, looking up that shiny road at that even shinier land of Oz.

I can’t help it…I’m the worst of all clichés; the optimist standing at the portal of the new year.

What I am saying is, when you truly reflect on it, even if it’s been a year of 98% AWFUL (and if it has, I’m truly sorry), 2015 has given you something to take with you. More than likely, it will be something that has awakened the warrior in you.

And the same goes for 2016. Right now, it’s got all the glamour of an impending first date. (I mean a good first date, like in 1993 before Tinder and the like came along and scared the crap out of everyone). We don’t know what’s going to happen, and we can believe it’s going to be magical.

But here’s my suggestion before we all skip off toward the glowing 2016: look back and celebrate the non-suckiness of 2015, the moments when you felt most alive. The times when you pushed the limits, stepped out of the comfort zone or awakened the warrior within. 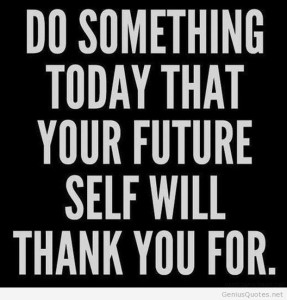 Riding a bicycle with two good friends through Manhattan, then over the Brooklyn Bridge at sunset, which I did while wearing a smile of both panic and complete joy.

Finishing my first half-marathon, when only two years ago I wondered how I could ever run further than a half-mile.

Eating the most delicious burrito while watching Jaws outdoors with my husband Jay and our good friends.

Climbing Mt. Monadnock for the third time in my life and realizing I felt stronger climbing at 45 than I did at 41 or 19.

Completely rewriting my novel (with the help of my editor and friend, Stuart, who coached me into my very best writing)

Taking a play-writing class with a great teacher and super-talented classmates. (And getting a completed ten-minute play out of it!)

Sitting on my hammock, drinking my coffee on summer mornings and just being grateful.

Rowing a barge (even though I really stunk at rowing a barge) with good friends as the sun came up over the Seekonk River in Providence.

Watching my students perform at our monthly coffee shop open mic., and knowing they have this opportunity because my colleague Diane and I made it happen. 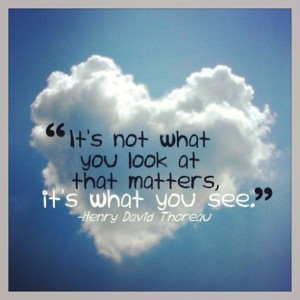 There’s more I could add, and I certainly could make a list of the “worst of” 2015; a health scare that resulted in three weeks of near-crippling anxiety or my inexplicable bouts of insomnia or the heaps of writing rejection I receive weekly. I could write about the times that people were particularly mean to me, or the days when I lost my patience or my temper. Or the worry that I’m not a good enough friend, wife, teacher, sister, person. Or the fear that brain cancer or an active shooter is lurking around the next turn.

But instead, I’m going to say I accomplished much, made amazing new friends and experienced life with the ones I already have. I ran and wrote and taught and sang. And I tried to be a good person.